Developed and published by Marvelous, Rune Factory 5 is a role-playing simulation game released in Japan in May 2021. The game received mixed reviews upon release, but the title’s gameplay and combat system are worth appreciating.

From battling monsters to completing various tasks to please the townspeople, players can engage in a variety of activities. Players will need to enter the default male/female character (Ares/Alice) to follow the story and participate in activities. like farming, taming monsters, and more.

Since the game is only available on Nintendo Switch, gamers looking for similar PC games have come to the right place. The following list presents some alternatives that players can enjoy instead of Rune Factory 5 on their computer.

Warning: This list is in no particular order and reflects the opinion of the author.

The most common feature between Stardew Valley and Rune Factory 5 is its depiction of farming. At the start of the game, players are given a plot of an overgrown field which they must convert into a thriving farm.

Apart from farming, players can also indulge in mining, combat, fishing, and foraging. Players will also have their fair share of defeating monsters using powerful weapons offered by the title.

Stardew Valley also has a multiplayer mode that allows players to invite up to three friends to participate in various challenges. Apart from PC, the game is available on multiple platforms ranging from Nintendo Switch to Xbox One. 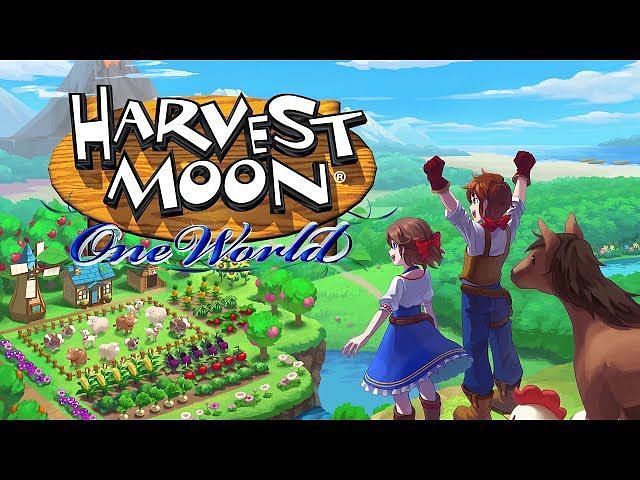 Even though the storyline of the title is quite different from Rune Factory 5, the graphics of both titles are quite similar. Moreover, the RPG (role-playing game) and simulation elements of this game will make players feel right at home.

The main motive of the players is to bring back the harvest goddess and create a bountiful farm. Players can raise a wide range of animals like sheep, goats, cows, etc. 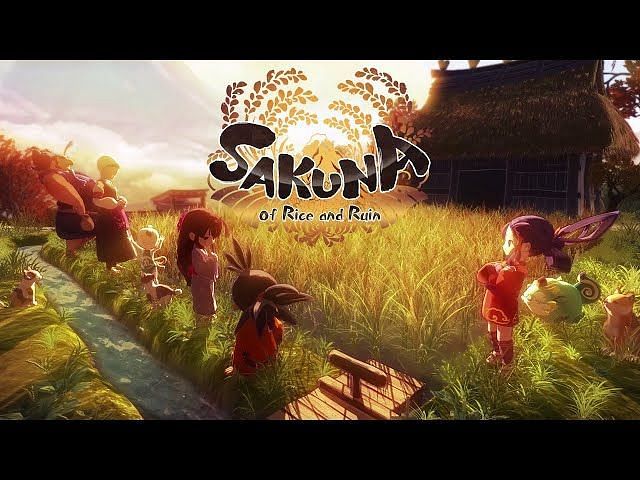 Published by the same company (Marvelous) as Rune Factory 5, the game bears many similarities to the Nintendo Switch exclusive. For starters, both titles revolve around farming.

From the creators of Astebreed, Edelweiss, the story follows the journey of the harvest goddess Sakuna and her quest to restore peace to Hinoe Island. As the story progresses, players will have additional quests to unlock more options to engage in.

The game is highly praised due to its refreshing graphics and spin on Japanese mythology. Some familiar and quirky details revolving around traditional Japanese myths are beautifully depicted in the title.

4) My time at Portia 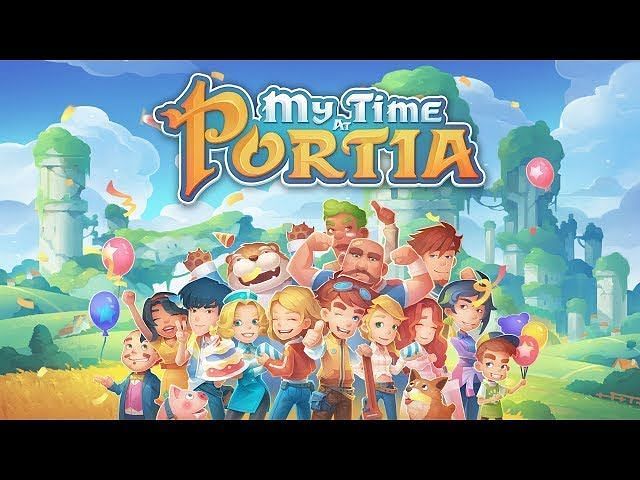 Like Rune Factory 5, this game is also about community building and in-game farming. From daily errands to villager requests, players will have to follow a wide variety of activities in this open-world simulation game.

Players can also unleash their creative side by building their own houses. They can also decorate it with furniture and decorations to increase their character stats.

By participating in adventures, players will have the opportunity to improve their character’s abilities. Players will also be able to defeat bosses and deadly enemies to collect valuable treasures in Portia’s dungeons. 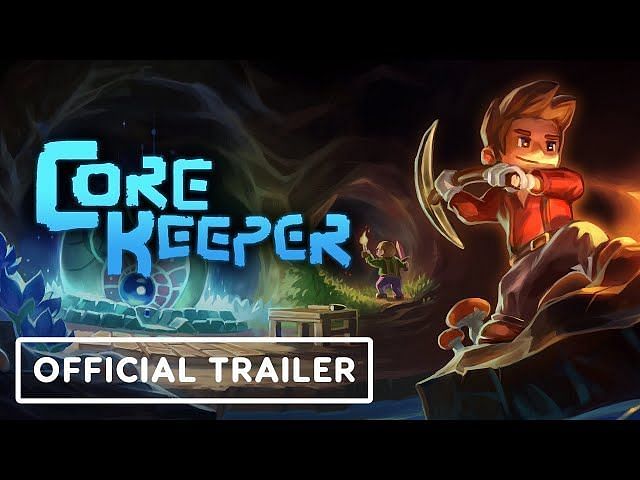 The overall gameplay of Core Keeper may be very different from Rune Factory 5, but the process of mining resources and killing monsters is quite similar. Players will also have the chance to grow crops and cook new recipes.

By defeating fearsome monsters, players can solve various mysteries and discover secrets hidden in the storyline. Players can also customize their character and improve their skills by completing missions.

Core Keeper also provides players with the ability to connect with their friends online and enjoy combat, farming, crafting, and more. A maximum of eight players can enjoy the sandbox adventure game at a time.

Read also
The article continues below