A Menomonee Falls window installer is trying to right his ship amid growing complaints and legal issues.

MENOMONEE FALLS, Wis. – A Menomonee Falls window installer is trying to right his ship amid growing complaints and legal issues. Disgruntled customers continue to write to Contact 6, including a customer who received a collection notice from a collection agent.

It took Window Select over a year to install Tim Marcado’s living room window in Genoa City. But, there is a problem: it is not the window ordered by Marcado.

Marcado thinks he’s luckier than other Window Select customers. The company replaced the rest of the windows in Marcado’s home in May 2021 without major issues. During this installation, the Window Select team realized that the window in his living room was not the one he had ordered.

The company eventually returned in April 2022 to install the final window. Marcado approves the installation job, but the window was still not what he ordered.

DATCP is investigating Window Select’s business practices, as are law enforcement. The company is also facing small claims cases, a class action lawsuit and an eviction from its warehouse.

After several months of talking with Window Select about their window project, what is Tim’s opinion?

Marcado says he was promised the correct window would be ordered. Then he received an email from Martini, Hughes and Grossman, a debt collector, requesting final payment for his project.

“I have no problem paying what I owe,” Marcado said. “My problem is that it is due at the end and the work is not finished.”

Contact 6 emailed Martini, Hughes and Grossman on behalf of Marcado. Its president, JP Hughes, responded and said that after receiving “numerous disputes” they “no longer represent Window Select”. His email reads:

“We were hired on an unscheduled basis in April 2022 by Window Select LLC/Justin Kiswardy, and we sent out standard initial applications. 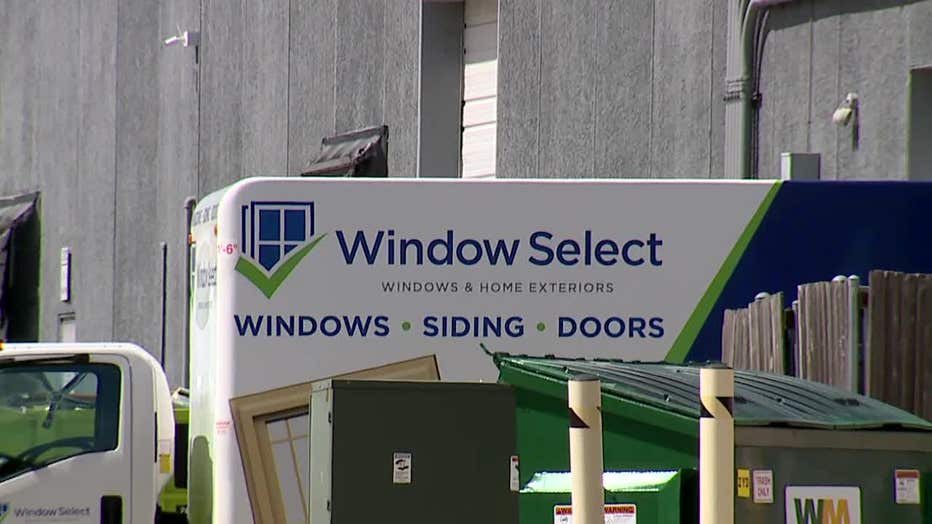 Over the past few weeks, we have received numerous disputes and have brought ALL of them to the attention of Mr. Kiswardy and Window Select LLC. They said they are researching every disputed case and will contact the consumer directly with updates on repairs upon completion and incoming inventory.

So what does this mean for customers who have received collection notices from Martini, Hughes and Grossman? Hughes writes:[The notices] should be disregarded as we no longer represent Window Select LLC/Justin Kiswardy.”

Contact 6 asked Hughes if their opinions could impact customers’ credit scores. Hughes said that by law they must wait 30 days to report information to a credit bureau, to “give the consumer an opportunity to dispute the record. Since this was litigation, and they were within 30 days, no cases were ever reported to any credit bureau.” 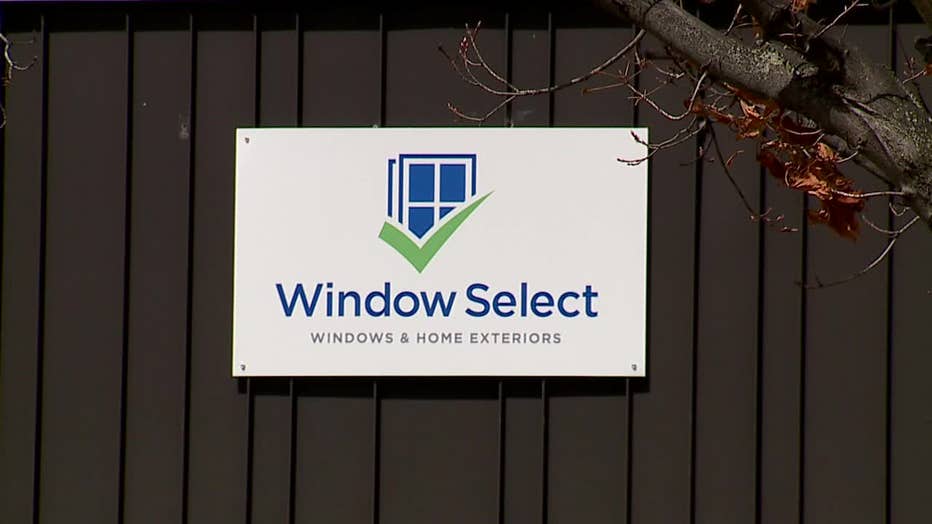 Contact 6 met with Marcado and told him he didn’t have to pay the debt collector.

Window Select has signed certificates of completion for the installation of windows from Marcado. Marcado says he believed the signed certificates were for the day’s work and not the entire project. He plans to continue withholding payment until the window he ordered is installed.

“If I pay them now, what incentive do they have to come and install the right window? asked Marcado. 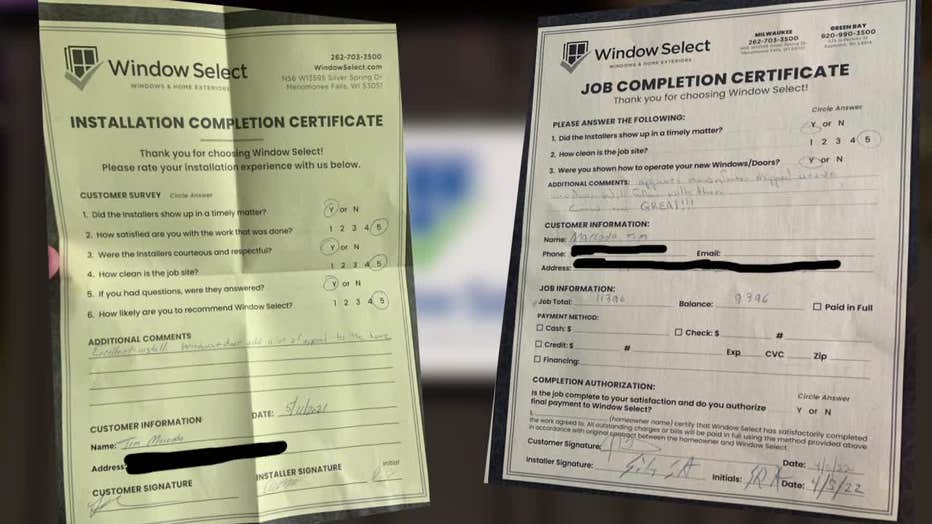 “I will be investigating the particular customer you are referring to. We are beginning to work through outstanding customers, balances and project schedules with manufacturers to ensure that we answer all customer questions. As you can see ‘imagine, this is a background task, but we believe that we should have an immediate impact on the communication towards those that we have already been able to identify and what is more those that could have gone unnoticed.

Neither Cogent Analytics nor the owner of Window Select responded to questions from Contact 6 about whether the company plans to resume debt collection and how it intends to handle disputes.