This pack of four games for mobile and PC launched last week at a press event called Playpark Launchpad, the company’s first on-pitch media event since the pandemic began.

A partnership with hardware retailer PC Express was also introduced in this event. Players can expect promotions and sales to coincide with the launch of the games.

From casual and nostalgic to challenging and hardcore, these titles from PlayPark will appeal to all types of MMO gamers! Here’s an overview of what to expect.

Elyon is a steampunk style MMORPG developed by Krafton. The game focuses on the fight between two kingdoms, Vulpin and Ontari. The two factions face off in massive battles thanks to the game’s non-targeted combat system.

The epic open world of Elyon combines aerial and ground combat. Choose the battlefield and join your allies in the quest for glory. 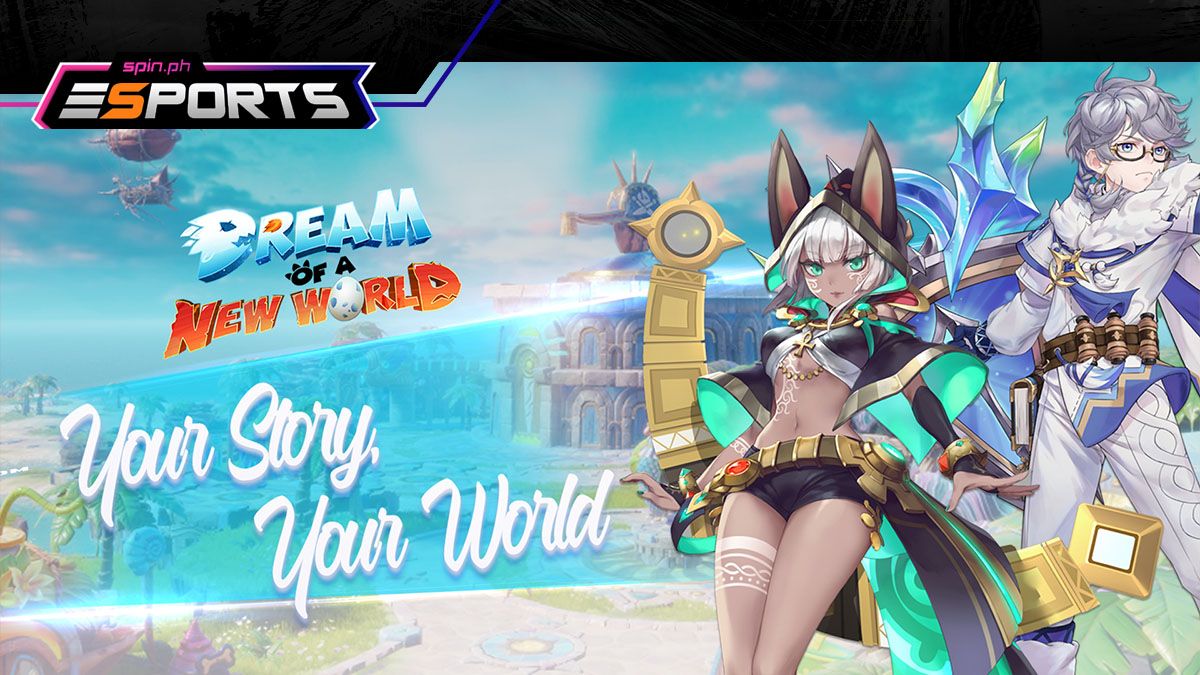 Dream of a new SEA world

Dreaming of a new world combines turn-based RPG combat with dynamic graphics powered by Unreal Engine 4 to bring an epic world to life. Capture and evolve pets to gain powerful abilities to aid your team, and decorate your home and village with your guildmates.

Then take part in cross-server PvP battles to prove your skills.

TERA classic is an open-world mobile MMORPG based on the PC game TERA online. It retains the classic charm of the original game and serves as a faithful port of the PC version. 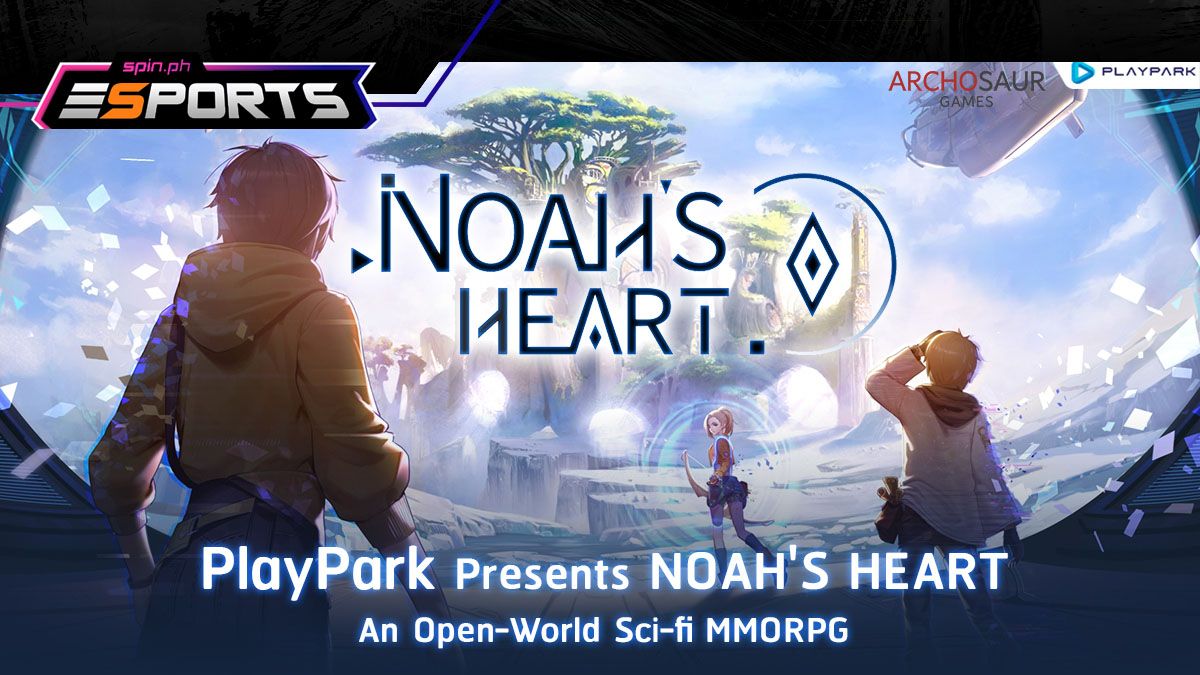 Noah’s Heart is a mobile game developed with Unreal Engine 4, and allows players to freely explore the world. Immerse yourself in the diversity of atmospheres, landscapes and places. Battle hundreds of monsters and NPCs, all of which can interact with players, and also summon a sidekick, Phantom, to help you fight as well.

The game also features a day-night system and character customization.

We are now on Quento! Download the app to enjoy more articles and videos from SPIN.ph and other Summit Media websites.