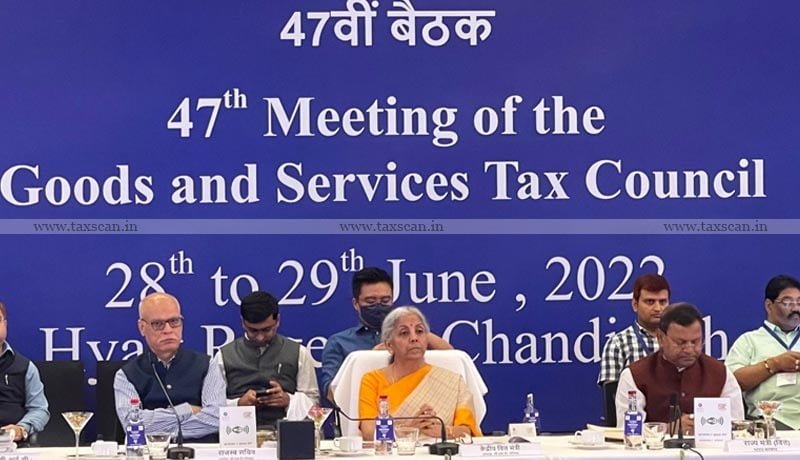 The appellate body deciding tax policies on indirect taxes in the country, the Goods and Services Tax (GST) Council could meet in October instead of September, while the Group of Ministers (GoM ) on casinos, racetracks and online gambling, as well as the panel of the GST Appeals Tribunal (GSTAT), have not yet submitted their reports.

In the absence of unanimity on taxation at the rate of 28% on the total value of the consideration, without distinguishing between games of skill or chance, the GoM led by the Chief Minister of Meghalaya, Conrad Sangma , sought a legal opinion on whether or not prize money in online games and horse racing is covered by the “actionable claim”.

Previously, the meeting was scheduled for September. However, the GoM has yet to submit its report and therefore the meeting is likely to take place in October. The report will be submitted after another GoM meeting to include a legal view on the matter later this month, sources said.

At the last GoM meeting on September 5, West Bengal and Uttar Pradesh had supported Goods and Services Tax (GST) on online gambling, horse racing and casinos at a flat rate of 28 % on the total value of the consideration, without making any distinction. between games of skill or chance.

The GoM, in its first report, recommended that in the case of online gambling, the activities should be taxed at 28% on the total value of the consideration, regardless of the name of this consideration, including the costs of entry into the competition, paid by the player for his participation in these games. Given that GST is levied on skill-based online games at 18% currently on platform fees (approximately 20% of contest entry fees), the tax impact on the gambling industry will increase.

In the case of racetracks, the GoM had previously said that GST should continue to be levied at the rate of 28% on the total value of bets aggregated in the totalizer and placed with bookmakers. In the case of casinos, GST was to be applied at the rate of 28% on the total face value of chips/coins purchased from the casino by a player. In the case of casinos, once GST was levied on the purchase of chips/coins (on face value), no further GST was to apply to the value of bets placed in each betting round, including those played with winnings from previous rounds, the GoM had said in its first report.

On August 18, the GoM on Tribunals convened by the Deputy Chief Minister of Haryana, Dushyant Chautala finalized the establishment of the GST Appeals Tribunal (GSTAT) with a main bench in New Delhi and benches similar to various other places. However, he has yet to submit the report to the council.

According to the sources, each of these regional chambers will be made up of a judicial officer equivalent to a high court judge and a senior tax official, either from the Center or from the State, as a technical member. A state can host a maximum of five benches and state governments would benefit from some flexibility in appointing technical members.

Support our journalism by subscribing to TaxscanAdFree. follow us on Telegram for quick updates.